Its been a busy month, lots of updates and work in progress.

First I added 2 new Dinosaurs to Dinosaur Sim. Pachycephhlosaurus and Argentinosaurus are now playable Dinosaurs. I still have at least 2 more dinosaurs to add in the near future including the requested Pteranodon. Although I already have an animated pteranodon I need to first add a larger playable world (so you can fly further) and implement flying (which is not easy)

After that I did some much needed updates to 3 Jewels.  This was a major overhaul to the game-play system.  Originally 3 Jewels only had 1 mode of play I call endless mode.  This meant that you could play for hours until you run out of valid moves, which was mainly up to luck.  Now on top of the existing endless mode, 3 Jewels also has over 50 challenge levels that allow you to compete with a limited number of moves. This update also came with new game-play features such as Jewel Bombs, Blocks and Slide to Move. 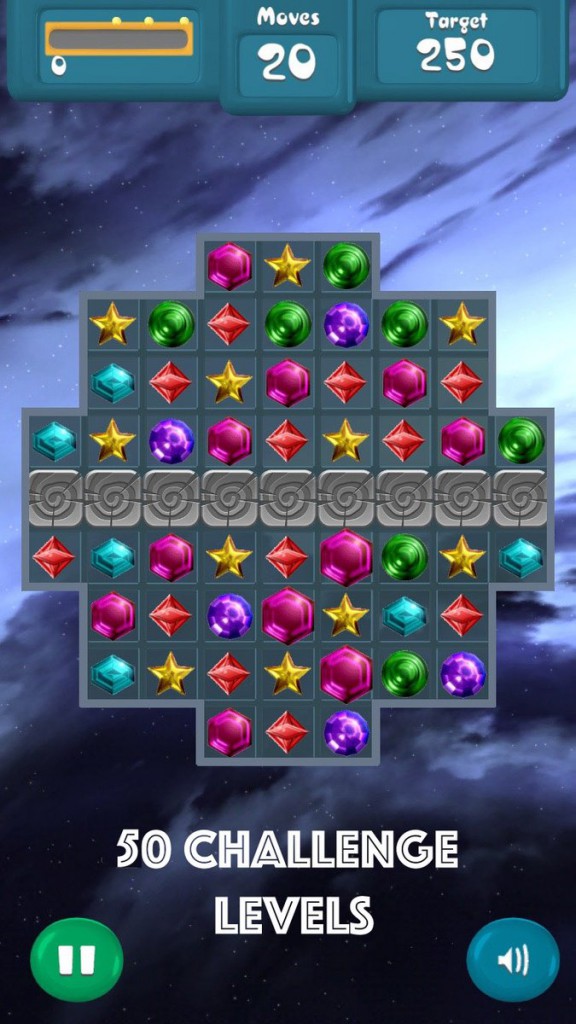 Also during all these updates I have also been working on a new version of Train Sim.  This new version will feature a new Indian Scene which has been requested by many Indian fans of the game.  Work is moving along well although I still have a few weeks remaining to ensure high quality and a nice finish.

Finally I am celebrating 1 millionth download of Flight Sim.  This is one of my favorite games and I am so very happy that over 1 million players got to enjoy the value that Flight Sim provides.  Most other games ask you to pay for each airplane but Flight Sim gives you 18 free airplanes with no in game purchases.  (Like all my games) 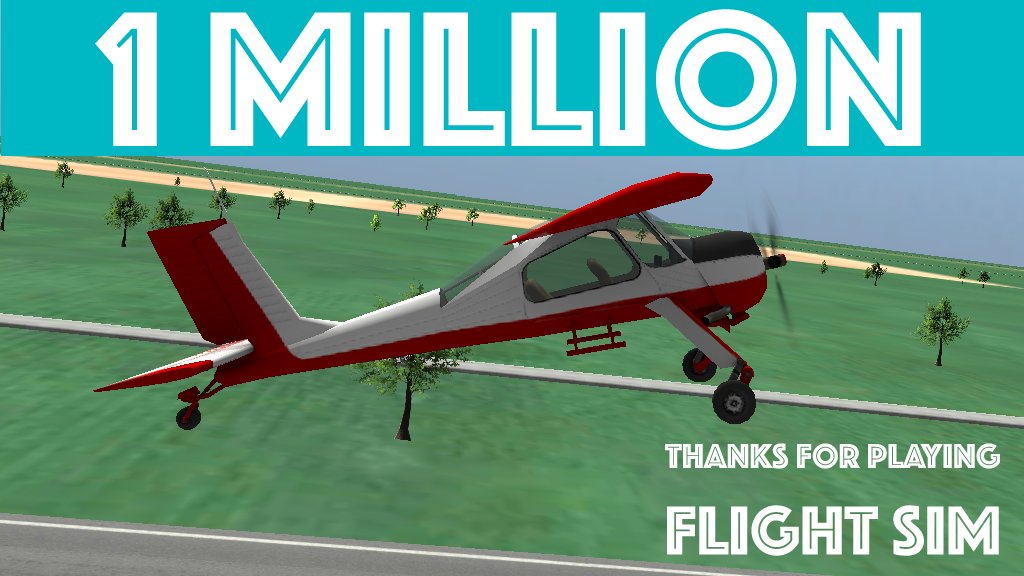