I am currently working on releasing the update to Windows Store.

Work Continues on Train Sim as I am in the process of rolling out the second update in less then a month.  The main focus of these 2 updates was getting regular train wagons/cars to properly connect to shunting cars found on side tracks.  I have to admit this turned out to be allot more difficult then I originally thought.  After 2 updates I believe that I worked out all the major bugs and you should be able to build larger trains as shown in the above video.

While I was busy working on connecting cars the drivers decided to construct a Hand Car.  This beauty is now available in Train Sim at an amazing top speed of 10 mph.

Although in most updates, Trains are the main feature, adding interesting rolling stock is also important.  The above train wagon with a full 3D interior is now also available in Train Sim.

Over the next week or so I will be rolling out these awesome updates to all platforms including Mac OS, Windows Store, Amazon, iOS & Android

After my trip to Europe I was inspired to add a train from Poland the ST44-700 which is a version of the Soviet Built M62 diesel locomotive.  These trains were to the work horse of the Eastern Block countries as well as Cuba and North Korea.  Although past their prime ST44-700 can still be seen in Poland and in other countries under various names.

Also in this update Custom Environment – Terrains.  You asked for it and here it is, the ability to raise & lower terrains in Custom Environments.  Also if you lower the Terrains far enough you can expose water.  This will allow you to create truly unique environments for your trains.

Also in this update there have been many suggestions about how to improve Rail Signals in Train Sim.  From now on Rail Signals will turn red once a train passes them, increasing their realism.

Train Sim update is now live across all platforms.  These include: Android, iOS, Amazon, Mac Store, Windows Store.  You can now play this newest version of Train Sim, any time on any device.  No Limits! 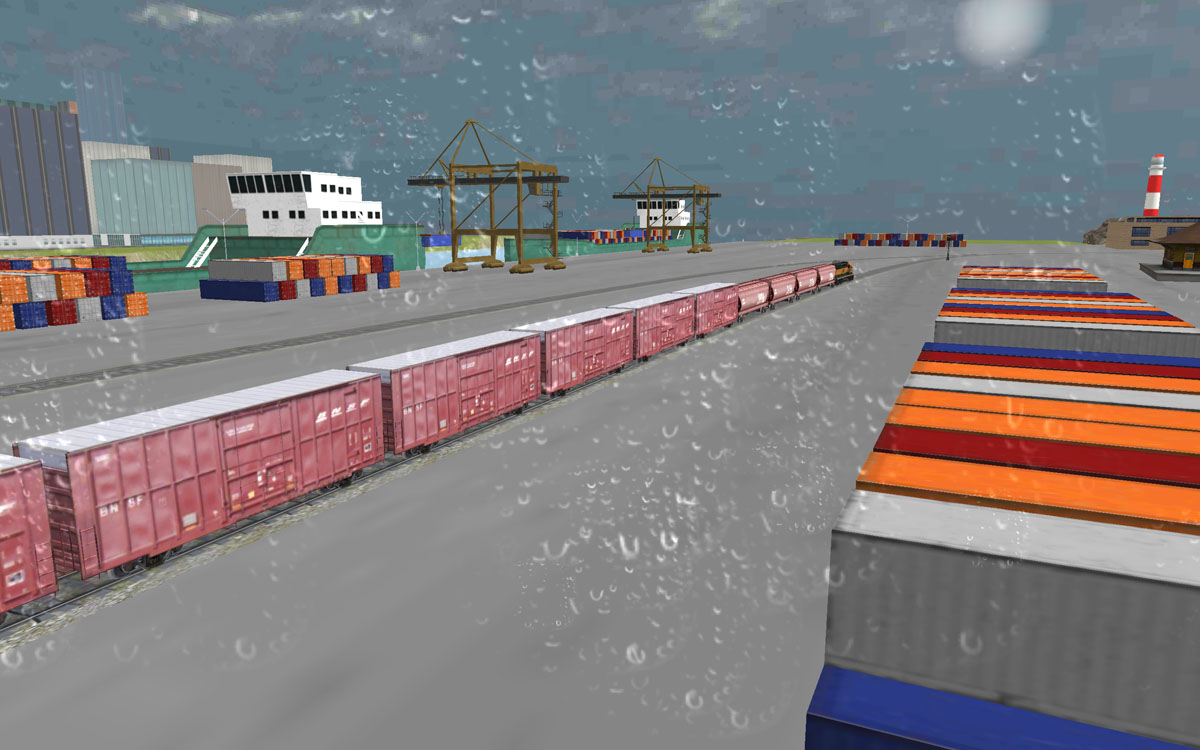 This was a large update that took me almost 2 months to complete.  The work completed includes: 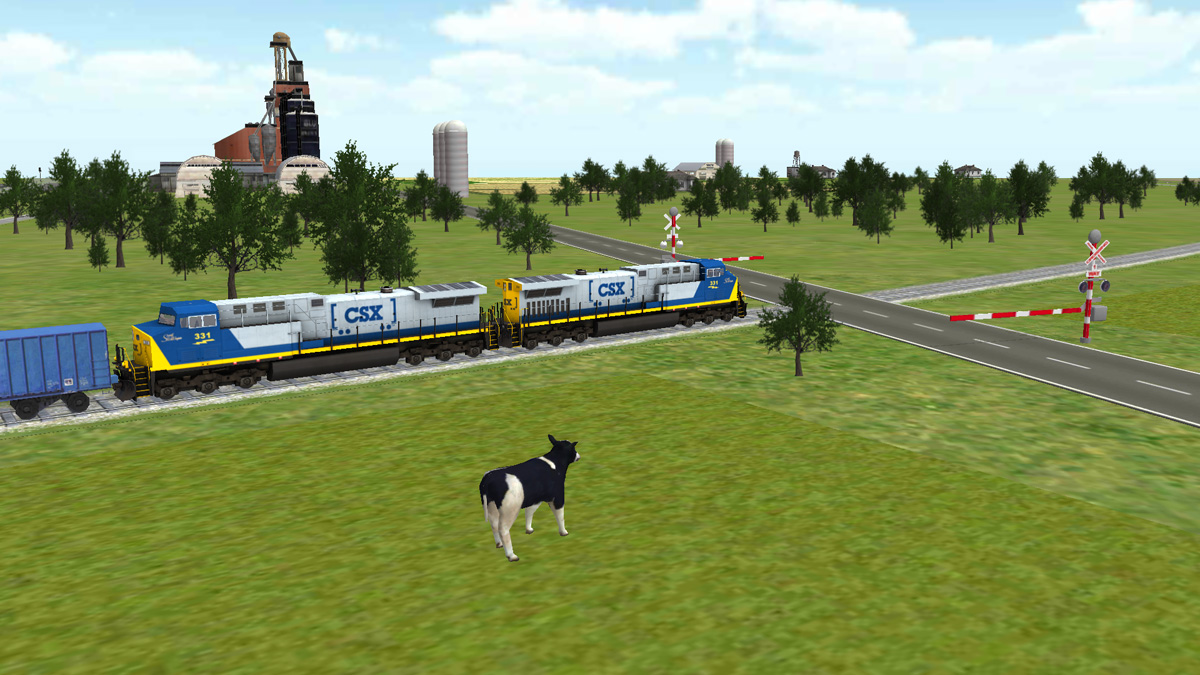 I am happy to report that Train Sim has received another awesome update.  This time I focused on updating one of the existing older scenes.

I started by asking my twitter account, Which Scene I should focus on updating.  The Farm Land scene was a clear winner. (I think I will be doing more of that in the future) 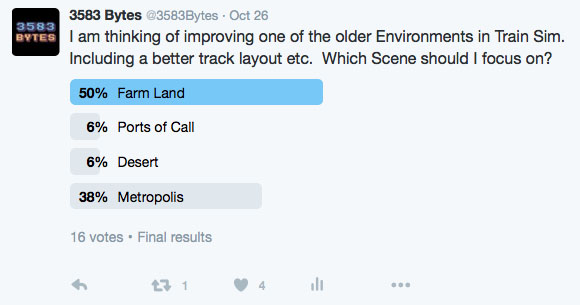 Initially I focused on making a larger more interesting track layout. In the old scene the track was arranged in a circle, and I received allot of complaints about that from users.  As you will see from the top view of the track, the layout is much more interesting then before. 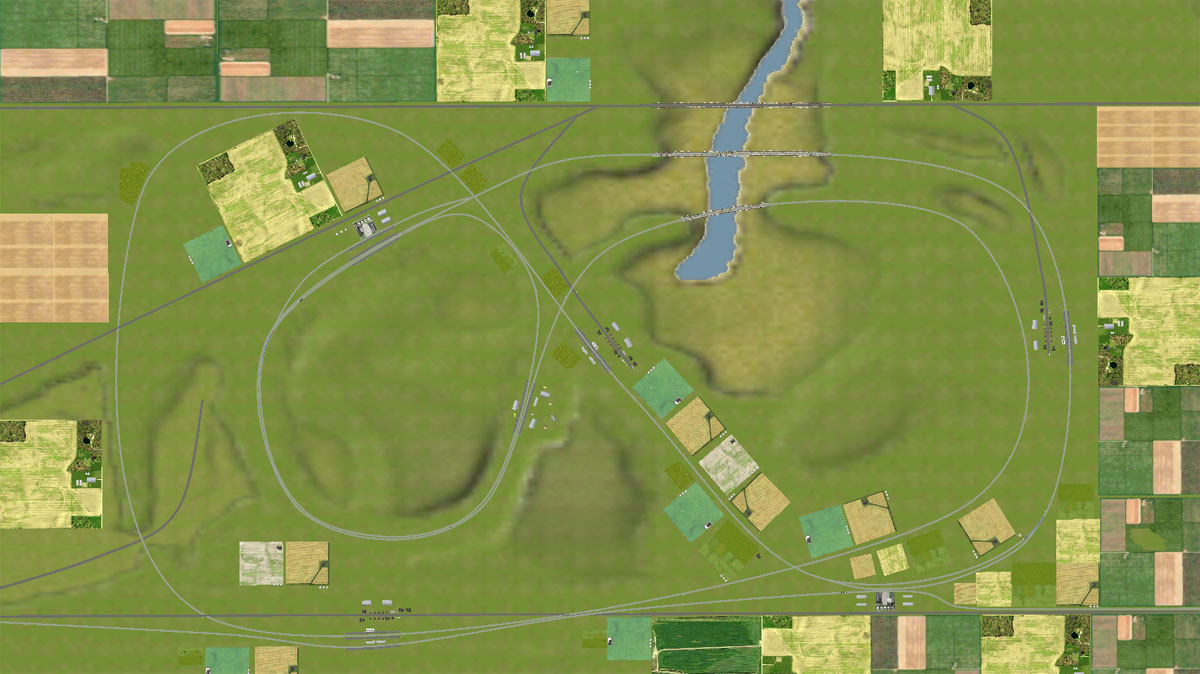 I also wanted to add some new assets to the scene,  These included:

However I wanted the scene to seem familiar as well, so allot of the old farm textures & small towns found in the old levels are still present in this new scene.

On top of the improved Farm Land scene I also added a new GE AC4400CW train with custom freight cars to go with it.  This brings the total number of trains available in Train Sim to 47!

This new awesome new update is already available on Android & Amazon.  And it is pending review in the Windows Store.  I am still working on updating Train Sim on iOS.

Although I had the Acela Express model ready for a while, I did not get a chance to ad it to Train Sim in the last update .   Adding the Indian Scene was already a huge story and I wanted to make sure I limit the amount of changes in a single release.

So over the last 2 weeks I focused on adding the Acela Express & the Southern Pacific 4449. to Train Sim.   I think you will agree that the quality of these Trains is really awesome!

I also spend some time improving the Main Menu for Train Sim. The important change here is that the scenes are now represented by text and picture, making it far more kid friendly.  (This has been on my backlog for a long time.) 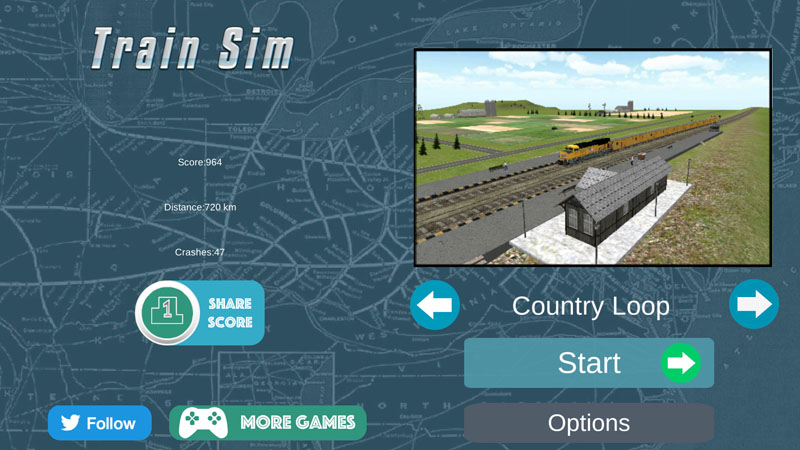 These changes are now live on Android & Amazon, and waiting for review on iOS.  I should have the Windows Store & Phone version live within the next week or two.

Just thought I would post an update on what I have been up to lately.

Over the last few weeks I have been updating several of my games for Windows 10 to catch up to their Android/iOS versions. This is as always a painful process. 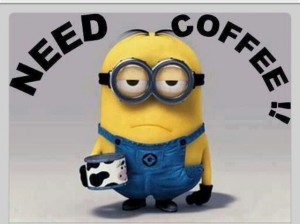 The good news is I have also adapted a new monetization strategy and made these games free with ads. Traditionally all my games on the Windows Store have been monetized with purchases $1-2 each. This is because that Google Admob does not serve Ads on Windows Store platforms.

However, recently I saw that Microsoft has partnered with Vungle to provide Video Ads on the Windows Store.  I investigated further and found that they have a fairly easy Unity3D SDK.  So my quest began.

So far I have managed to update Car Crashers & Ant Sim & both are now free on the Windows Store & I am working on Updating Kids Trains.

Over the next few months I will monitor closely if these games will become more more popular as free games.  If it works out, I will continue integrating the Vungle SDK in to my Windows Store games and changing their price to free.  Who knows maybe there is a free version of Train Sim in the future for Windows Store! 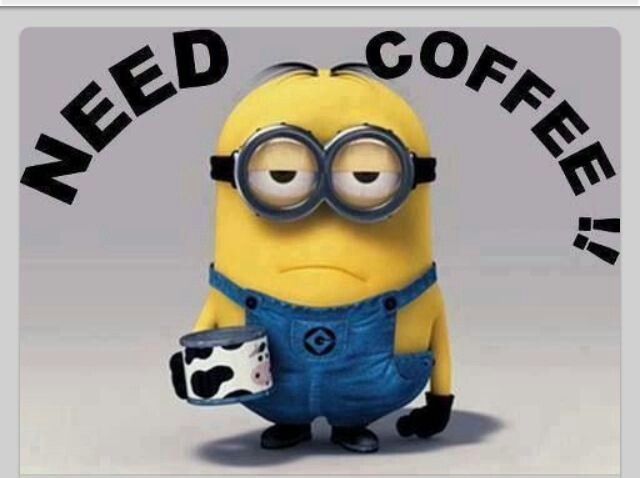 Ok so I have spent the last week porting the new versions of my games to various platforms.  Here is my list of accomplishments:

I still have to build the new version of Train Sim for Windows Store & Windows Phone. 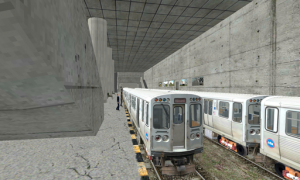 The reason that I always publish to Google Play/Android first, is that the updates are almost instant and always available the same day.   All the other platforms take longer, between 1-7 days.  Even longer if the update gets rejected for something silly.

This last update to Train Sim was especially important because of the major improvement to sound effects, so I wanted to publish these changes ASAP.  I am happy to announce that this new version of Train Sim with improved sounds is now available for iOS, Amazon Store & Windows Store.  The only remaining platform I still have to update is Windows Phone.  However Windows Phone affects a very small % of the player base so at this point over 99% of Train Sim fans have access to the newest version.

New Versions for Everyone!

For the first time in a long time, the newest versions my major games are available for iOS, Android & Windows Store in the same time.  I usually focus on updating Android first and then spend the time to port the new updates to iOS & Windows (because iOS and Windows is much harder to do).  In reality this means that the iOS & Windows Store versions of Train Sim, Flight Sim, Car Crashers & Kids Car Racers are often 2 versions behind the Android counterparts.

However because the last few versions of my games had some fairly significant updates I spent the time necessary to update these games for all the platforms.

Here are the highlights of the recent changes:

I have a finished Airbus A380 Model finished for Flight Sim,  my next focus will be to update Flight Sim with its 11th free airplane.